Specifically for strategic deployment of new energy resources, China National Nuclear Corporation (CNNC) established China Rich Energy Corporation Limited to develop new energy resources such as wind power and photovoltaic power generation. It is expected that an industry scale of 1 million kW (including wind power, photovoltaic power, and distributed power generation) will be put into operation by the end of the 12th Five-Year Plan (2011-15). 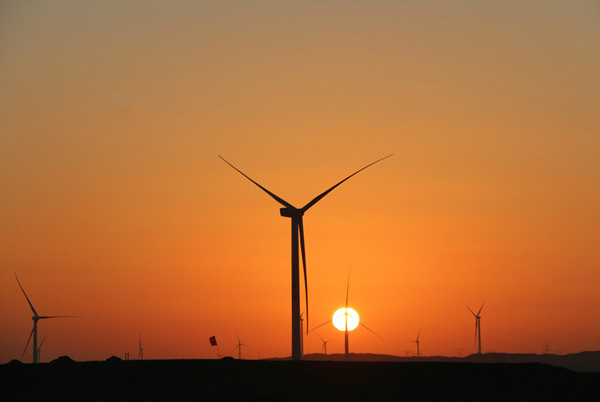 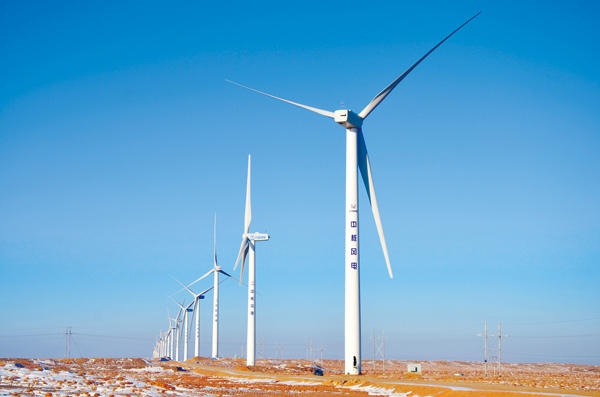 Wind power development will be based on the northwest region with some attention to the central region, and will then spread out nationwide on a large scale. Currently, seven wind power plants are in operation in the Inner Mongolia autonomous region, Gansu and Hainan provinces, with accumulative installed capacity of 493.5 mW. The wind power plants under construction in Shandong, Fujian, Guangxi provinces and Xinjiang Uygur autonomous region will have an installed capacity of 346 mW.